Located in a serene and green campus, Dhaka University of Engineering & Technology (DUET), Gazipur is only about twenty kilometers away from Shahjalal International Airport. DUET is unique in its scope and mission to foster engineering education in Bangladesh as it offers B.Sc. Engineering/B. Arch.  degree only to the eligible diploma engineers from around the country.  The M.Sc. and Ph.D. programs are also open for all eligible candidates who are capable of pursuing scholarly endeavors with a view to engaging in lifelong learning and thereby accelerating the innovation and developments in the field of engineering and technology.One of the leading educational and research institutes in Bangladesh, DUET plays a pivotal role in the respective domestic and global premises. At this juncture of the changes and the innovation going on all around the globe, DUET, Gazipur is always ready to take its lead and contribute to achieve sustainable goals. DUET is the university of choice for future engineers and architects in Bangladesh because of lively campus life. In 1983, the campus at Tejgaon, Dhaka was shifted to its permanent campus in the heart of Gazipur city (40 km north of Dhaka, the capital city of Bangladesh), with convenient access to the Hazrat Shahjalal International Airport, Gazipur Railway Station, and Gazipur City Bus Terminals. The university’s physical expansion over the years has been significant, with new academic buildings, a number of student’s residential halls, a central library, a well equipped medical center, a student welfare center, and an auditorium complex, among other infrastructures. New educational expansions have thrived on DUET’s second nearby campus. Since 2020, the campus-wide IT infrastructure, the BdREN network, DUET e-learning platform, institutional email, DUET gateway and payroll etc. facilities have been created for the smooth online communications.

The University offers degrees in the fields of engineering, architecture in undergraduate and post-graduate levels and also conducts research and offers degrees in basic sciences at post-graduate level. The language of instruction at all levels is English, which is the official language for examinations. Students are admitted to DUET after passing a highly competitive entrance examination. DUET comprises of thirteen academic departments under four faculties. There are three academic institutes and a research center which offer postgraduate degree & research based and short term professional courses as well. The University has strong collaborations with prestigious universities and industries both home and abroad. The university maintains an Institutional Quality Assurance Cell (IQAC) that assists all academic programs in gaining accreditation from various recognized accreditation bodies through continual improvement. Through undergraduate and graduate programs, DUET’s outcome-based education (OBE) curricula address the region’s current and future pragmatic needs. In addition, DUET journal which is an indexed journal by now publishes advance research articles in a regular manner.

The University is being an excellent tertiary and higher-level academic institution with its commitment to quality education and research has earned a worldwide excellent reputation for producing quality graduates in various fields of engineering and science to date. Recently, DUET is ranked # 501-550 in QS Asia University rankings 2022. 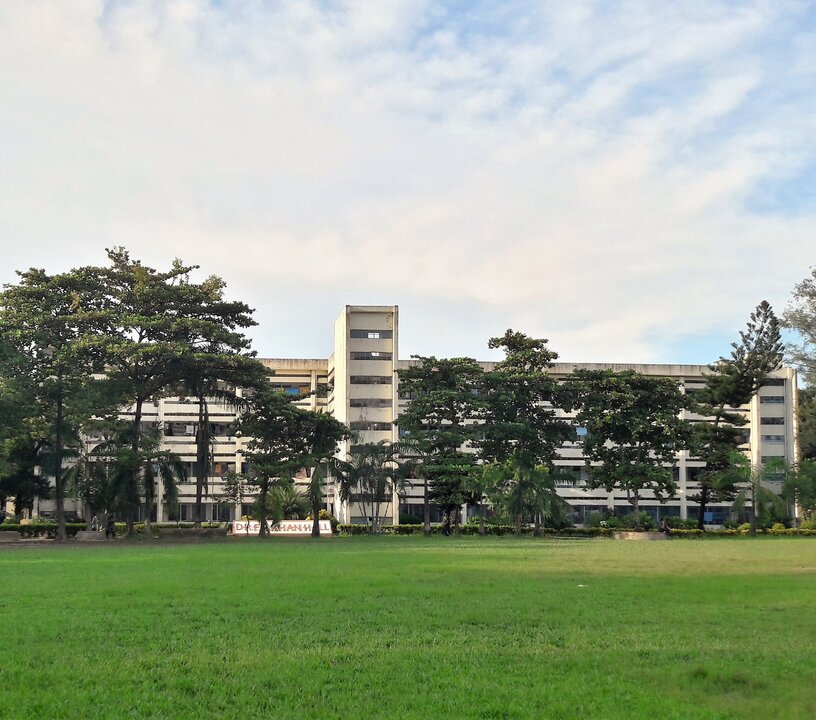 At present there are four faculties in the university

Faculty of Electrical and Electronic Engineering

Stay informed and read the latest news of DUET 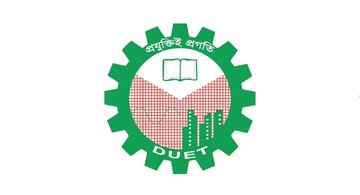